Have an event we should know about? Please Contact Us 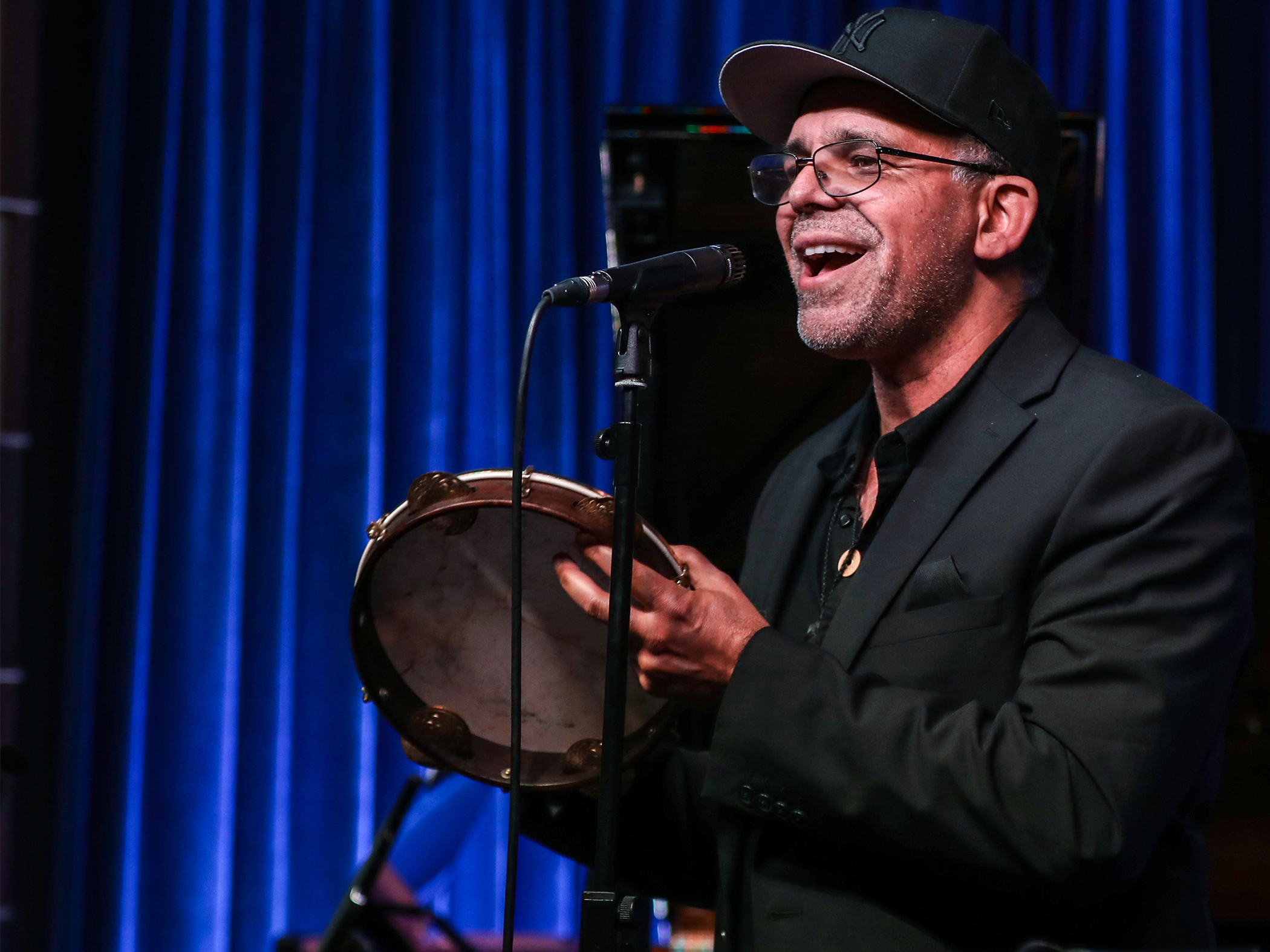 “Jazz at MOCA” is MOCA’s free outdoor concert series in-person on the last Friday of every month. MOCA is pleased to present Nanny Assis. Nanny Assis is a Brazilian- American singer, percussionist, composer, producer and guitarist Based in NYC Area. In 2011 and 2017, he was the recipient of the prestigious Brazilian International Press Award as “Best Singer of the Year.” Also, in 2017 Mr Assis received in Tokyo Japan the award of Brazilian Ambassador on Music and Arts for his work promoting the Brazilian culture in Japan, New Zealand, Cuba, Italy, Russia, Israel, Turkey, England just to name a few countries. Mr. Assis is a composer of the new season NYC-Based Musical “Rio Uphill”. He also has recorded three albums: “Brazilian Vibes, Double Rainbow and Honey and Air.

Stay up-to-date with what is happening in-and-around the Miami Moms community with local events, community highlights, and exclusive deals.